"For Sale: A Girl Named Sonya" 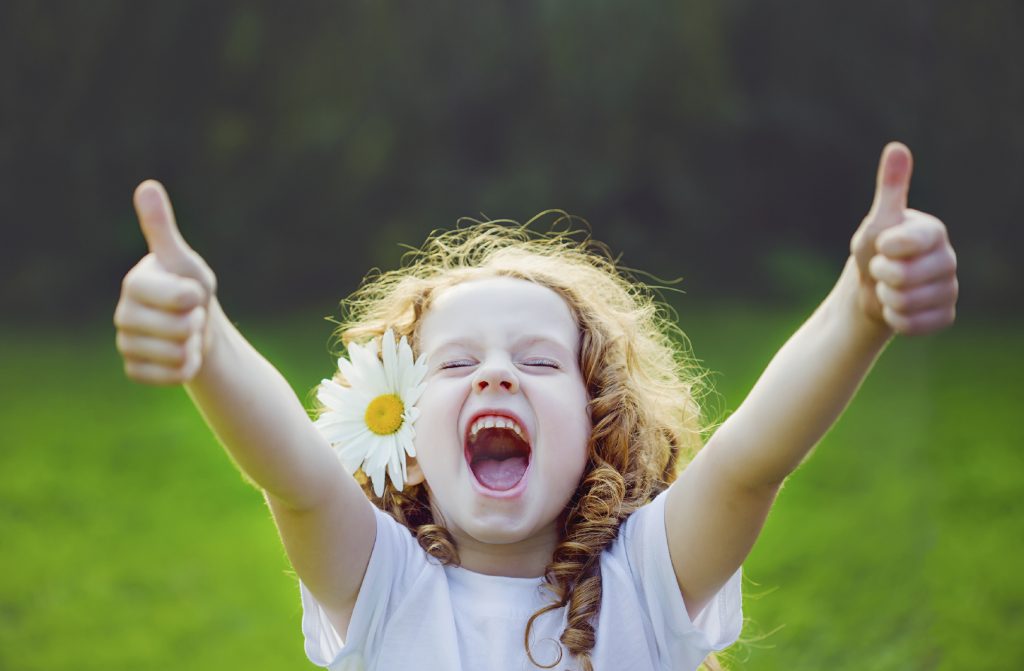 “Those who want to get rich fall into temptation and a trap and into many foolish and harmful desires that plunge people into ruin and destruction.

I got word from a Christian in India that uses my video testimony as a tool in a bible study for Prostitutes. She said that most know basic english so she only has to explain/translate a few things. The thing that sent me to the floor was that she said that the girls were SHOCKED that American girls would be hurt in such a violent, sexual way. They believe that American men only pay to hurt “Indian” girls in that way. The same conclusion was expressed by the women and children in Africa that I talked to in 2016. They couldn’t believe that American girls were ever raped or sold for sex. They were shocked to hear that it happens to American girls. They were shocked that it had happened to ME.

My heart is heavy. This is not an “issue” like our political affiliation or legalizing marijuana. Sexual Violence and Human Trafficking is a global epidemic. But what hurts me even more is how ALONE they feel. That somehow they are LESS THAN…less worthy, less valuable then American girls.

As I was speaking at a conference recently about this topic of Human Trafficking and sharing this comment from the woman in India, a girl raised her hand and asked me the most gut-wrenching question I’ve ever been asked.

I was in shock. But not for the reason you might think. She had NO idea what that question would do to me and neither did I. See, I had a secret and here she was calling me out on it. I finally answered her and said, “I’m not sure. I couldn’t say.” Immediately, I felt shame. My mind goes back to my own time, when I thought I was ALONE, enslaved to a man’s ferocious sexual appetite and control.

I was 5 years old when my sexual abuse began. My mom was dating a man who was an Antiques Dealer and would leave me with him when she would go to work. He was nice at first but then began touching me and forcing me to touch him. It didn’t hurt at first because he groomed me slowly to get used to his touch.

It’s perfectly natural for an adult to tickle a kid. What’s not okay is to tickle a kid on their breasts or private parts. That’s NEVER okay. Tickling led to kissing, which led to oral sex and then finally penetration. He would threaten to hurt me or my mother and made good on that threat all the time. Some times you can put things out of your mind.

My mom is working so her boyfriend is in charge of babysitting me. We’re at his house this time. He’s got lots of fancy things and toys that I’ve never seen before. He puts me in the bathtub and then gives me some medicine to help me feel good. I have one of his t-shirts on for pajamas and he tells me to get in his bed. He sits down on the bed and pulls the t-shirt off so that I’m lying there naked. Then he tells me that I am to “lay still” as he ties my hands to the headboard. My heart is pounding and I know that he’s going to touch me.

He says, “You’re gonna be a good girl and do as I say and you WILL like it, won’t you? You’ll like it because you’re a dirty girl, Sonya. Look at you. You’ve been begging for it all day. Only dirty girls like it. Do what I say and no noise.”

Touching my face, “You know what will happen if you don’t. Don’t you?” I nod. Then he tightens his grip till it hurts and kisses my lips saying, “Good girl.”

My eyes are heavy and I think I’ve fallen asleep until there’s a knock at the door and my worst nightmare begins. 5 men come in and take their seats, like it’s the most natural thing in the world for a little girl to be tied to a bed, naked. He begins to tell them the “rules” for this game. The only thing I hear is “No touching unless you pay!”

As I look around the room, the men are drinking or doing something with white powdery stuff. (*I know now that they were drinking alcohol and doing drugs.)  I hear words like “fresh meat,” and “split her open,” and “I hope she’s worth it.”

The one that stays with me is “I need to go first cause my kids’ got a program at school at 6.”

I see money handed to my mom’s boyfriend and he begins to touch my body. As the men settle in to watch, I close my eyes as tightly as I can. It’s better if I can’t see.

After a while, I hear a man say, “My turn.” I open my eyes to see a dark haired man pulling down his pants and climbing up on the bed. As he puts his hand on my vagina, I flinch. He grabs me by the neck and the boyfriend grabs him and says, “No marks or it’s double!” Then he grabs my face roughly and says, “You little slut! You will take all I have to give you.” He takes some money out of his pocket and throws it at me. All I can see is a confetti of bills in the air above me. I can hear the ruffle of the paper floating around me and feel the flutter of it as it falls against my skin.

One after the other, climb on top of me to do what they want to my body. I’ve heard them laughing. Someone called me ugly. Each one grunted and groaned until they got what they paid for. I hurt everywhere. I can still remember the smells: smoke, sweat and alcohol. My body is shaking and I feel cold. I’m covered in semen.

The last man stands next to the bed, staring at me. He just stares into my eyes. He looks sad. For a moment, I feel hopeful because I think he’s not going to do anything. Then he slowly takes off his t-shirt and covers my eyes. My heart sinks as I can feel the bed dip and feel his body on mine.

He rapes me, too.

The whole time I can feel the money hitting my body. The sound the paper makes. The feeling as it touched my naked skin. I’m thinking to myself, “How much money is this? How much did they pay?”

But the story doesn’t end there. It’s just beginning. You’ve heard me say it 100’s of times. We’ve all got crud. I’ve got crud, too. I have a secret. Satan wants us to keep secrets, to hide in darkness and shame.

Discover what happens next in the second installment –